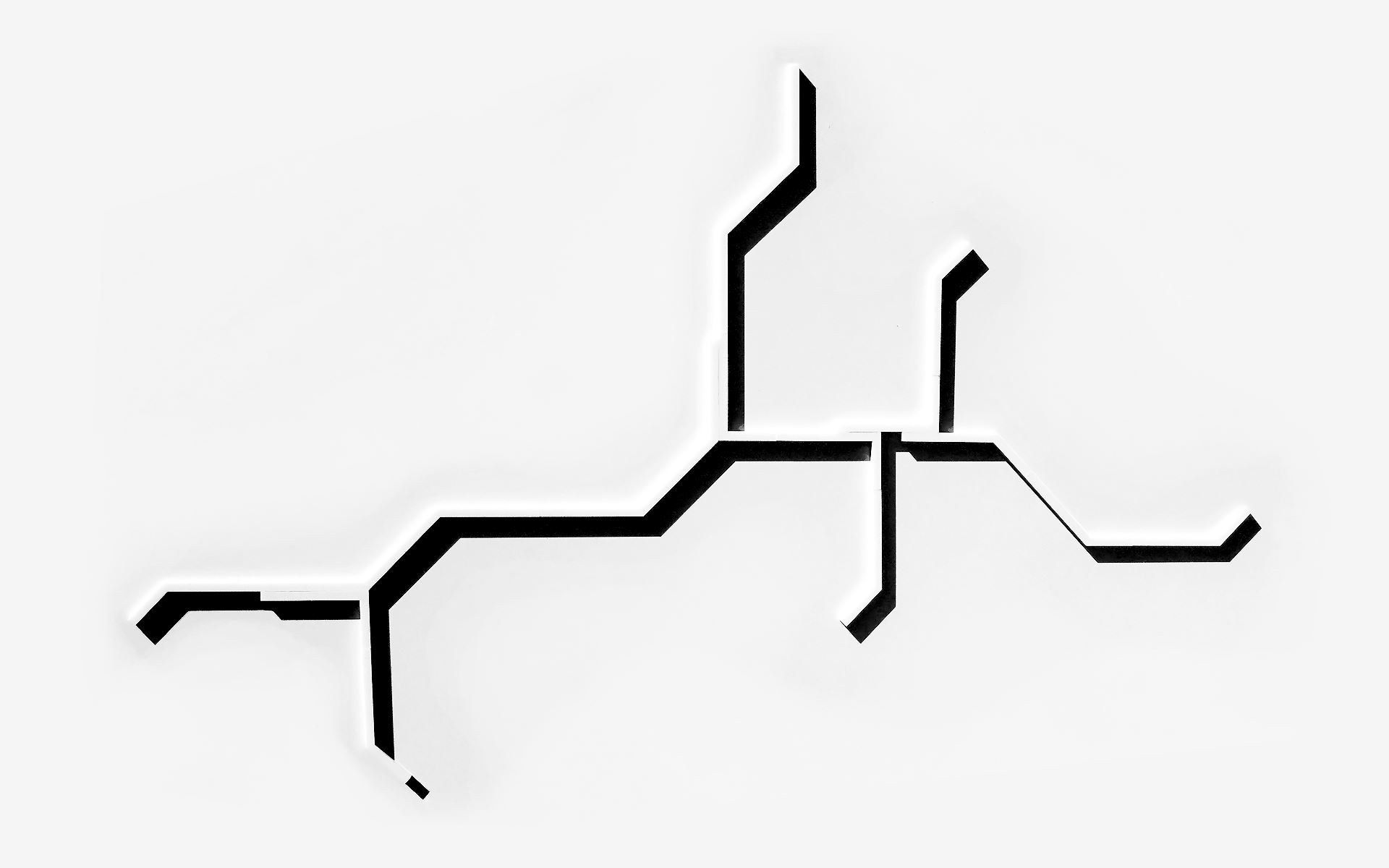 Innumerable experiences converge in the biography of a site in which the different stages of history are arranged in successive strata. The design proposal for the Contemporary Architecture Foundation configures the contemporary stratum in continuity with the existing ones.

The building emerges as the broadest interpretation of the origin of the Arab door “baab”, since it is not only interpreted as an element of access to the enclosure isolated from the outside, but also as an articulation of the entire urban fabric, at the same time as it is in itself a container of cultural goods. This continuity is achieved by understanding the foundation team as an access door from Capitulares street to the Huerto de San Pablo, in which a series of paths delimit gardens with different atmospheres: an access garden, an aromatic garden, a garden to contemplate the archaeological remains… 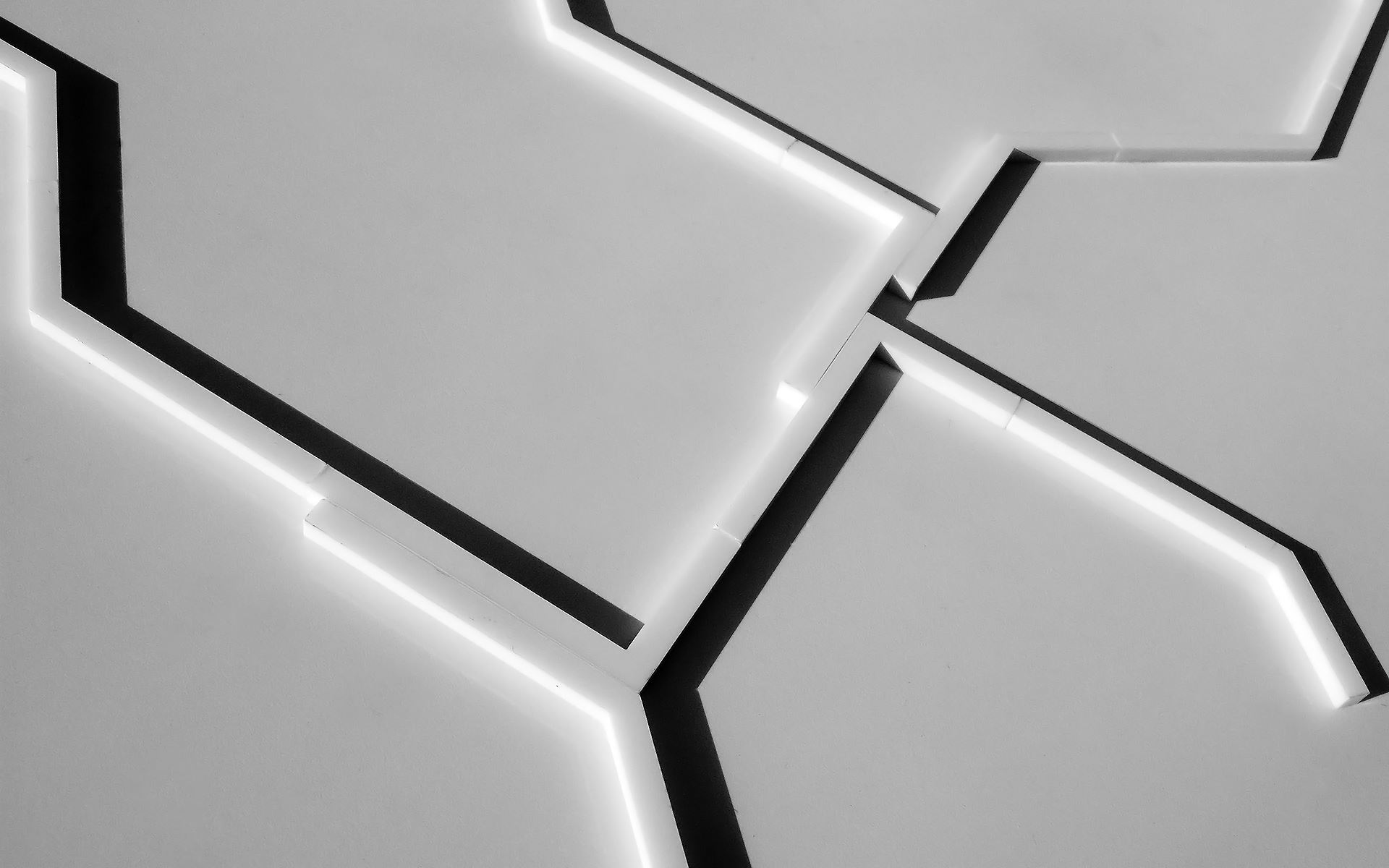 Paths that evoke the traces of traditional architecture, repeating a geometry with 90º and 135º angles that refer to the octagon (so present in all of Cordoba’s architecture), seek to unite in a natural way the points of access to the orchard with a respectful similarity with the layout of the urban environment.

The routes flow from the four accesses to the orchard of San Pablo, as well as the four rivers of the first earthly paradise, to the different accesses to the buildings present on the block converging and surrounding the archaeological remains recovered and located in the garden orchard. The morphology of the paths allows us to differentiate their different functionalities, either in terms of their connection with the existing urban fabric outside, or as elements leading both to the perception of the recovered cultural heritage and to the development of the senses inside the garden.

A DOOR TO THE BLOCK

The building that will host the Contemporary Architecture Foundation is meant as a piece between dividing walls with only two holes. A horizontal one allows it to be a passer-by and to understand the foundation as a door. Another vertical with one of those patios that have proved to work so well in this city, generates a suggestive route through history, from the ruins to the foundation that, from the top floor, and understanding the roof as the third façade will think the architecture to come.

The proposal is executed by means of a three-dimensional structure of walls and reinforced concrete slabs thermally insulated from the outside. The interior spaces are finished with a range of materials that have in common their white colour, giving prominence to light and textures; the polishing of the stone, the satin-finishing of the paints, the jet of sand that will make the paths non-slip. 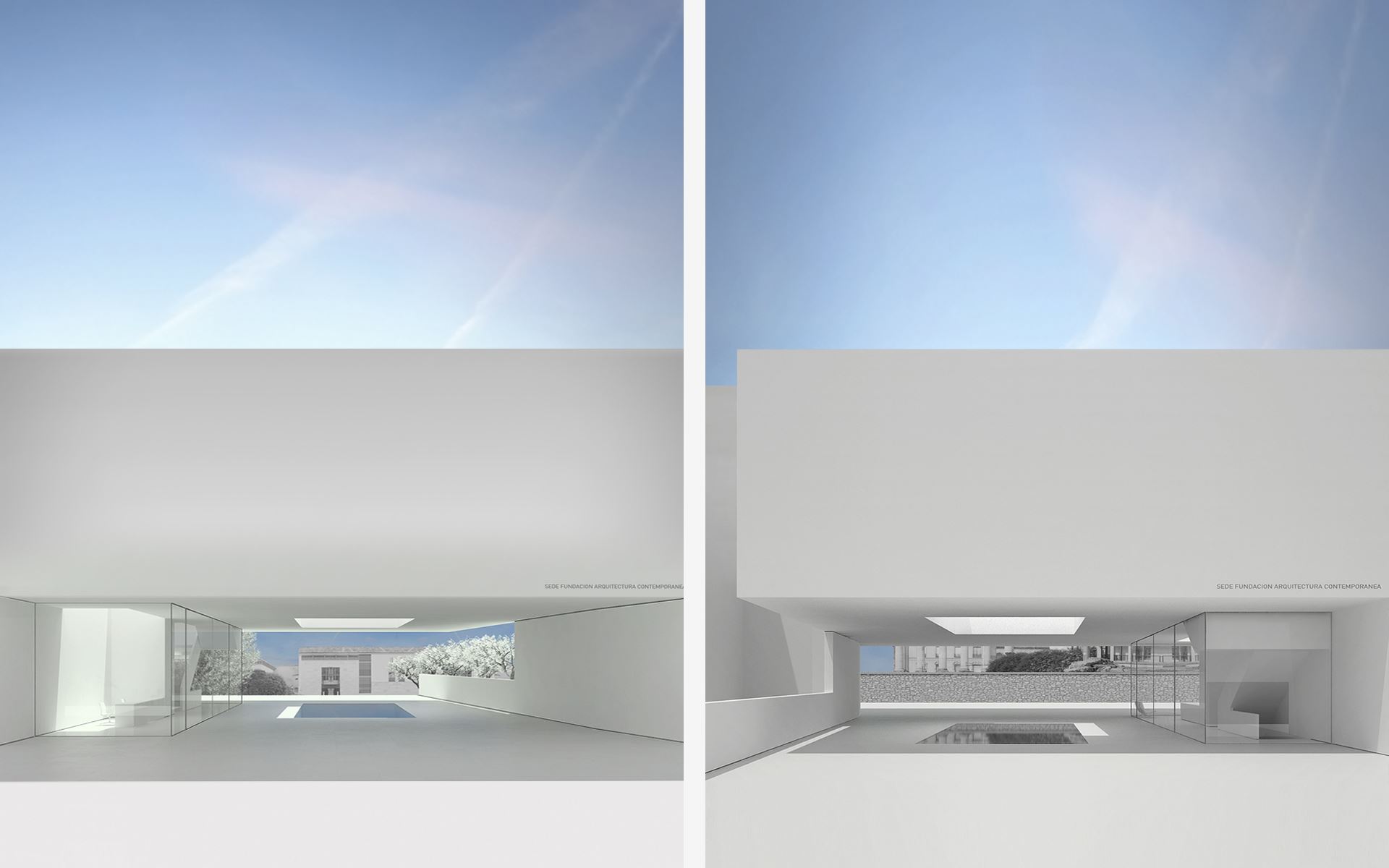 Archaeology is a basic instrument in the knowledge and study of the historic city, but it has not been possible to construct a common discourse between history and archaeology. We sincerely believe that it is necessary to build a common discourse between archaeology, urbanism and architecture. The problem is no longer to decide whether to excavate or how to excavate, but what we will do afterwards with what appears, that is to say, with what criteria we conserve and museify, destroy or cover.

The proposal for the Contemporary Architecture Foundation building on the Orive site aims to be the second door to the road, recovering spaces for public pedestrian use, and therefore for the citizen.

This new square scale is combined with the ground floor of the building, forming a covered semi-place that allows rest and individual relationship with the services located on this floor, in which shade and vegetation dialogue. In such a way that the pedestrian intentionally discovers the open public space inside the block, through the direct connection garden-plaza. 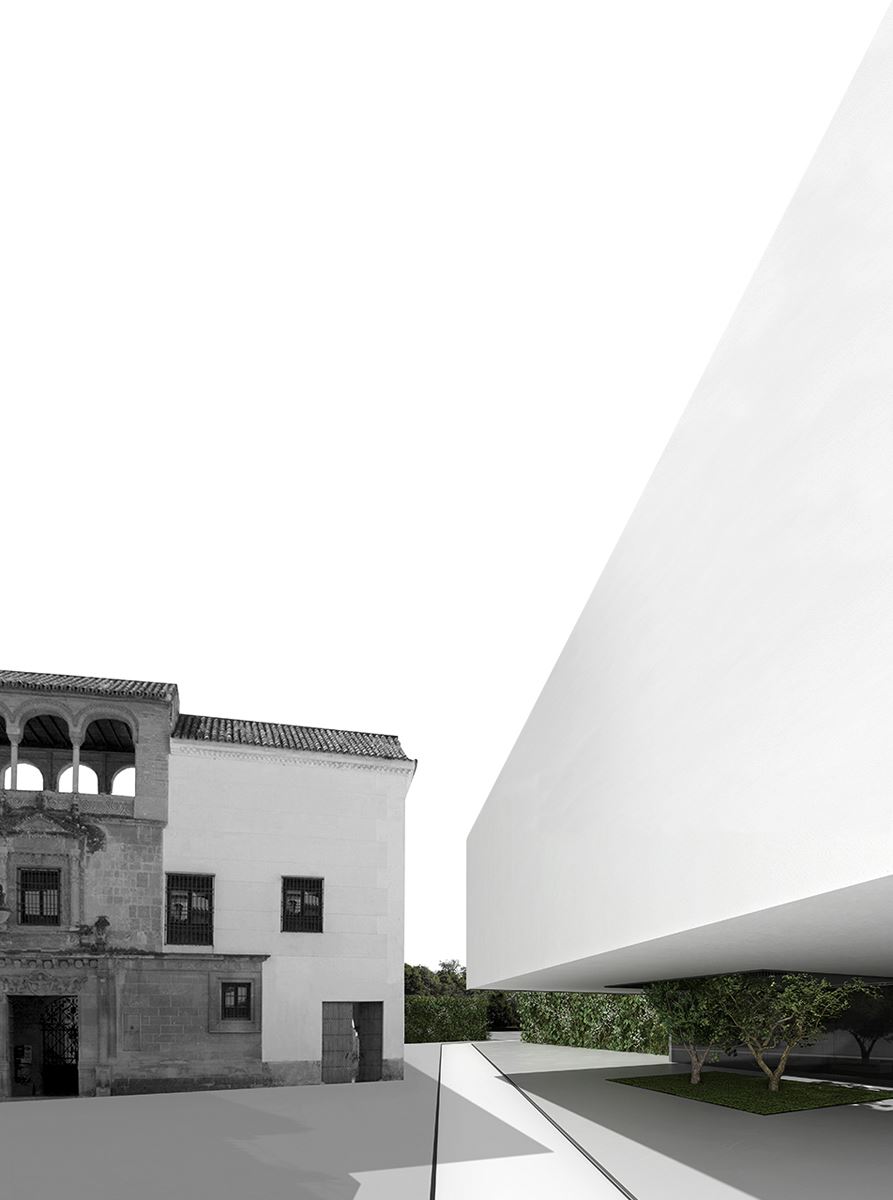 Cordoba is the amalgam of three elements: light, historical stratification and the continuous flow of its people.

Thus, the building is projected as a contemporary stratum, superimposing the complex functions of modern administrative work on the historical substance, carefully highlighted. Establishing new visual relationships through the large glass courtyard, as a reference to the Cordovan courtyards, giving the building light and interior diaphanousness.

The building is projected as a solid, element that levitates in the air to enhance the permeability of the block and its connection with the Delegation of Culture, which in turn allows for the recovery and generation of visuals of the archaeological remains located on the site; in this way an initially private space is recovered for public use, thus annulling the common perception of sidewalk and building, so that the sidewalk becomes a small square covered by the solid element. The space at 0.00 is understood as an extension of the public space of Capitulares Street, as a podium on which the magnificence of the orchard can be observed when passing through the door.

A building is projected more of closing than of opening, using the pure forms and the natural light to articulate the spaces, and the shades to smooth them and to envelop them. The human spaces are delimited, isolating from the surrounding urban chaos and enclosing spaces that are very legible from the inside.